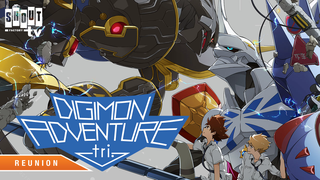 After years of inactivity, the DigiDestined regroup with their Digimon to save their world, but have the years changed their characters too much?

After years of inactivity, the DigiDestined regroup with their Digimon to save their world, but have the years changed their characters too much? 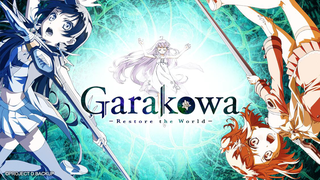 A space inhabited by multiple worlds, countless timelines and a diversity of people, where Dual and Dorothy battle the enemy – viruses encroaching on the world. A world infected by a virus must be deleted. This is Dual and Dorothy’s responsibility and job. One day, Dual and Dorothy discover a new virus attacking a girl. They save the girl and quietly wait for her to awaken. Who is she? Where did she come from? Where will she go? The girl finally awakens. She calls herself “Remo” and has only one thing to say: “I have to return to the flower garden…” 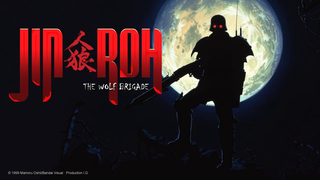 In a very different Tokyo, the totalitarian government rules with an iron fist. But a group called "the Sect" is staging demonstrations and challenging the government's martial law. Constable Fuse of the Capital Police's Special Unit is on a mission to stop a Sect demonstration when he encounters a girl in the sewers under Tokyo. When he fails to shoot as ordered, he is put on trial, questioned, and "re-conditioned" as a soldier. The dead girl haunts him, both in his dreams and in the face of her sister, whom Fuse has befriended. But Fuse has made himself a target for some very powerful men. 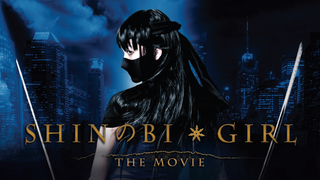 SHINOBI GIRL: The Movie tells the tale of Noriko, a Wall Street business woman who uncovers heinous corporate corruption and barely lives to tell about it. Accused of a murder that she didn’t commit, Noriko is on the run and creates an alter-ego, SHINOBI GIRL, a masked vigilante who sets out to right the wrongs on Wall Street and protect and defend the downtrodden and exploited. 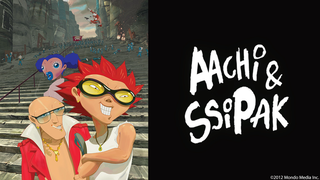 Aachi & Ssipak is a whacked story about two hoodlums who steal and sell addictive popsicles on the black market in a post-apocalyptic dystopia. They must fend for their lives in this eye-popping film that redefines animated action. 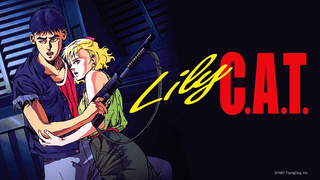 2264 A.D.: The Starship Saldes is sent into deep space to explore a newly discovered planet. The journey will take twenty years. The Saldes' crew of thirteen, mixing experienced space jockeys with eager but naive scientists, are prepared for anything -- except an unseen alien invader with an insatiable appetite. Along with the ominous force that takes over the ship's controls. The voyage becomes a grim struggle for survival in a vessel which has become a coffin orbiting the paradise world which was to be its destination. 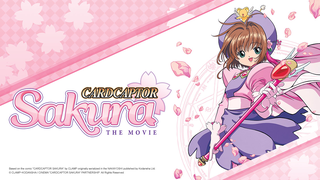 It's a lucky day when Sakura wins a trip to Hong Kong, but why are her dreams haunted by dark waters and a strange woman? There's no time to enjoy her vacation, however. Sakura is hypnotized and led to discover both a watery phantom world, and the evil woman who inhabits it. But is this spirit as malicious as she seems, or does she burn with a desire for revenge? A tale of a love lost and spurned! 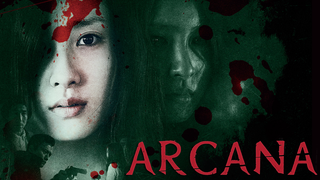 In a world where it's possible for "doppelgangers" to split off from a human and live separately from the original version of them, a detective named Murakami meets an amnesiac hospital patient named Maki during an investigation. He soon discovers Maki has the ability to communicate with spirits of the dead that tell her how to solve crimes. The pair teams up to stop a mass murderer and Murakami finds himself falling in love. Eventually, Maki's true nature is revealed, as well as her connection to a woman named Satsuki. 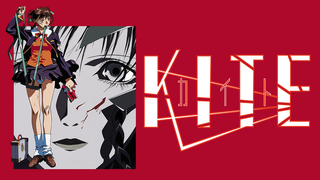 She may be cute. She may be young. She may seem innocent and naive, but don't be fooled. She's a cold-blooded killer, and if you're on the wrong side of the law, you may be her next target. 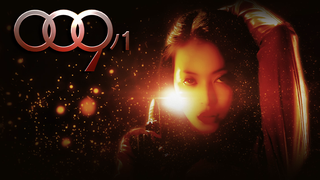 In the near future, the world is divided into opposing Western and Eastern blocs. J-Country is a border war zone for the ongoing conflict between the two superpowers. Mylene is 009, a beautiful cyborg spy working for the Western block's "00" division. Her latest assignment is to expose a human trafficking operation and rescue an abducted scientist who created the Faust Project (a covert advanced cyborg technology). Can the one-woman demolition squad accomplish her deadly mission and rescue the human memory of her former self? 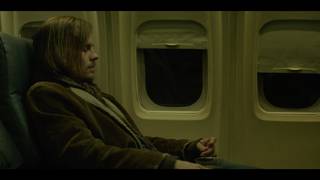 Reveals the events behind Kurt Cobain's death as seen through the eyes of Tom Grant, the private investigator that was hired by Courtney Love in 1994 to track down her missing husband (Kurt Cobain) only days before his deceased body was found at their Seattle home. Cobain's death was ruled a suicide by the police (a reported self-inflicted gunshot wound), but doubts have circulated for twenty years as to the legitimacy of this ruling, especially due to the work of Mr. Grant, a former L.A. County Sheriff's detective, who did his own investigation and determined there was significant empirical and circumstantial evidence to conclude that foul play could very well have occurred. The film develops as a narrative mystery with cinematic re-creations, interviews with key experts and witnesses and the examination of official artifacts from the 1994 case. 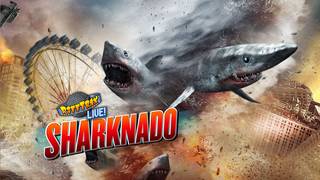 From the moment it debuted, Sharknado was one of the most requested titles in RiffTrax history. It makes Jaws IV look like Jaws III, and Jaws III look like Jaws. You won’t want to miss the chance to see Mike, Kevin, Bill, and special guest Coily the Spring Sprite tackle Sharknado, live from the State Theater in Minneapolis! 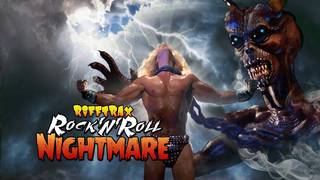 Rock n Roll Nightmare combines the exciting worlds of hair metal and hideous puppets! The Tritonz have rented a house in rural Canada. Their ambitious goal? To record ten new minutes of music, for which they have set aside an entire month. 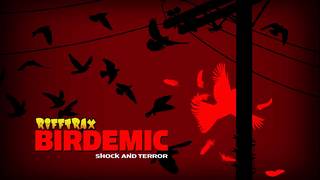 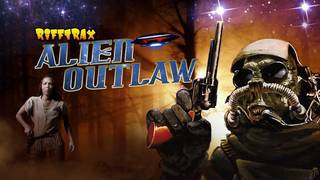 Homemade Predator costumes, Lash LaRue AND his fat hillbilly sidekick buddy from The Dark Power, an alien killed with a fishing hook, what more could anyone ask for? For Lash to use the whipping talent that made him famous at some point in the movie, maybe? Good luck with that