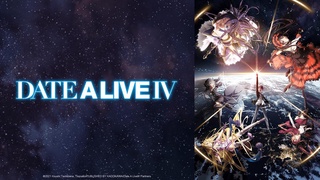 Ordinary high school boy Shido discovers a mysterious girl at ground zero of a recent spacequake. Shido learns, through his sister Kotori, that the girl is one of the Spirits: mystical creatures responsible for the spacequakes. Shido is recruited to help “seal” the sprits and end their threat to mankind. There’s just one catch: the only way to seal a spirit—is to make her fall in love with you. 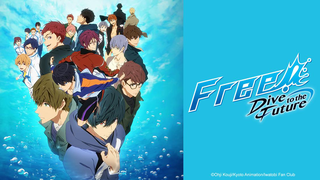 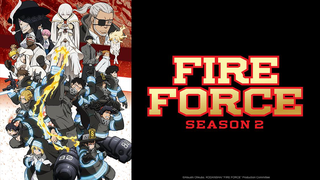 Tokyo is burning, and citizens are mysteriously suffering from spontaneous human combustion all throughout the city! Responsible for snuffing out this inferno is the Fire Force, and Shinra is ready to join their fight. Now, as part of Company 8, he’ll use his devil’s footprints to help keep the city from turning to ash! But his past and a burning secret behind the scenes could set everything ablaze. 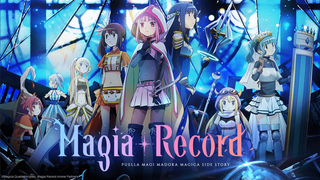 In exchange for the fulfillment of a wish, Magical Girls keep fighting, unbeknownst to the rest of the world. But Iroha Tamaki can’t seem to remember her wish. "When I became a Magical Girl, what did I wish for again?" There is a gaping hole in her life. Something important has been lost. But she continues to fight every day, without even knowing why… Then, a rumor begins to spread among Magical Girls. "Magical Girls can be saved if they go to Kamihama." Kamihama City, the city where Magical Girls and Uwasa are gathering. The story of Iroha Tamaki, in search of her lost wish, begins… 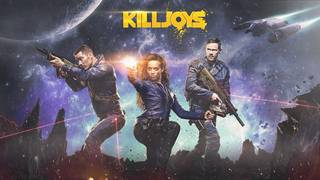 From the producers of Orphan Black (Temple Street Productions) and the creator of Lost Girl (Michelle Lovretta), Killjoys follows a fun-loving, hard living trio of interplanetary bounty hunters sworn to remain impartial as they chase deadly warrants throughout the Quad, a distant system on the brink of a bloody, multiplanetary class war.