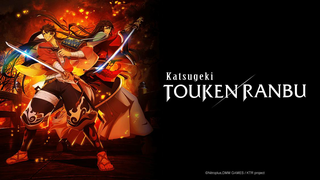 The year is 1863, Japan is split between the pro-shogunate and anti-shogunate factions. In this chaotic time, the era of the swords is coming to a close. Horikawa Kunihiro has manifested as a Sword Warrior and is joined by Izuminokami Kanesada, a warrior who served under the same master as him. Sword Warriors are “Tsukumogami”, spirits and willpower that reside within a sword. These spirits are awakened by Saniwa to protect the world from the “Time Retrograde Army,” who were sent by historical revisionists from the future to alter history.