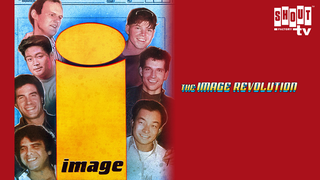 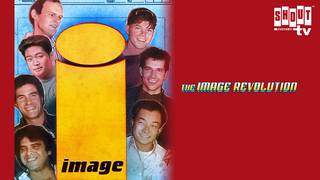 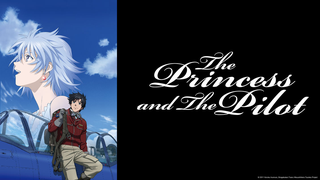 The war between the Levamme Empire and the Amatsukami Imperium has been raging for years. In the midst of this struggle, the prince of the Levamme Empire declares his love for Juana del Moral and vows to end the war in one year, as part of his marriage proposal. When the Amatsukami catch wind of this, they assault the del Moral residence, targeting Juana's life. As a last-ditch effort to bring the prince his bride, the San Maltilia Airforce employs a mercenary of mixed blood—a bestado—to fly Juana to the prince in secret.

Yuka had the most horrifying experience of her life a year ago. Her high school classmate, Kurohane, is blessed with unparalleled literary talent, but she is bullied because of her eerie appearance. When Kurohane starts writing the script for a school play, inexplicable deaths start to occur at school. It turns out that the script contains a curse to kill the readers indiscriminately. Can Yuka and her classmates escape Kurohane’s impending curse? 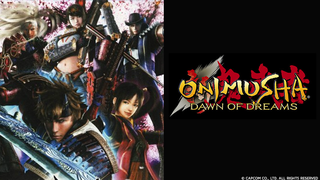 Afiter Nobunaga's fall, his successor Hideyoshi Toyotomi, became the new ruler of Japan and all seemed peaceful. However, on June 29th, 1596 an eerie crimson star appeared in the skies over Japan. On that day, Hideyoshi underwent an evil transformation and the country was rocked by natural catastrophes. At this time, the Genma mysteriously reappeared in the land, once again striking fear into the hearts of mankind. Hideyoshi began massing them for what he hoped would be the conquest of the world under the domination of a vast demonic army. 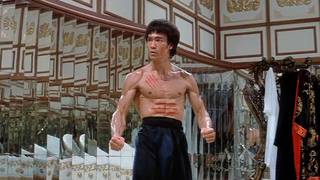 Bruce Lee expert John Little (A Warrior's Journey) tracks down the actual locations of some of Bruce Lee's most iconic action scenes. Many of these sites remain largely unchanged nearly half a century later. At monasteries, ice factories, and on urban streets, Little explores the real life settings of Lee's legendary career. This film builds on Little's earlier short, Pursuit of the Dragon, to present a comprehensive view of Lee's work that will change the way you see the films. In such pivotal films as "The Big Boss," "Fist of Fury," "The Way of the Dragon" and "Enter the Dragon", Lee staged the elaborately choreographed action sequences that revolutionized the martial arts field. They took on a mythic status and it is mindboggling to see how he expertly built traditional locations into his story lines to give them added dimension. No one has ever taken on the task of finding what remains of this Bruce Lee's world. The revelations are nothing short of astounding for fans of Bruce Lee, martial arts, and action movies.

Rarely will you find a duo with the consistency of Daft Punk. It's been over 10 years and together Guy-Manuel de Homem-Christo & Thomas Bangalter are still jamming. Their signature French electronic sound , combined with their elaborate stage show, continues to sell out concert arenas all around the world. . But what's their formula? In the world of modern electronic music, many bands come and go. In this documentary,packed with interviews, we thoroughly examine the rise of Daft Punk. 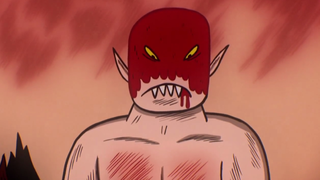