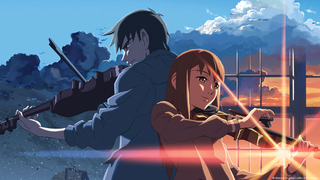 In school, they were best friends. And they shared two passions: the plane they built together, christened Bela Cielo, and a girl, Sayuri. Oblivious to the tense environment, the three form an indelible bond and it seems nothing can ever come between them and their dream. The boys believe that someday they will reach the distant tower - and touch Sayuri's heart- however far away it may be. 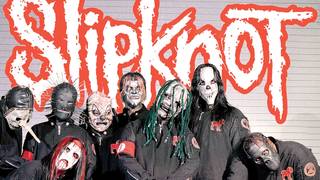 Featuring exclusive interviews, rare archive footage, contributions from those who have known the band best, seldom seen photos many from private collections, news reports, location shoots and a host of other features, this set is the finest documentary yet released on Slipknot and will enlighten, inform and entertain every on of the band's millions of fans. Regaining their position this year as the most original metal band in the world, Slipknot are in a league of their own. And as their new material proves, whether masked or not, they continue to both challenge and delight their fans in equal measure.