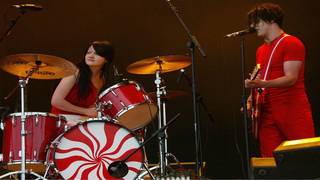 On 'Candy Coloured Blues' we go behind the music to get the inside track on the making of this unique band. Packed with interviews, this in-depth documentary film takes you where the cameras never previously preyed to uncover a truly remarkable story. Hailed as the saviours of rock n' roll, the White Stripes blasted out of Detroit and turned the music world on it's head. But are they simply a brother and sister doing what they love or is there more to them and their cutting edge sound than meets the eye' In-depth examination of the Detroit music scene, past and present, that both nurtured and launched them to international success.