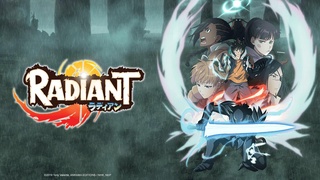 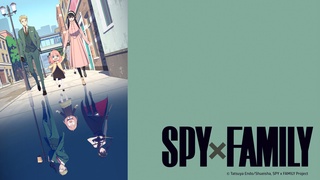 World peace is at stake and secret agent Twilight must undergo his most difficult mission yet—pretend to be a family man. Posing as a loving husband and father, he’ll infiltrate an elite school to get close to a high-profile politician. He has the perfect cover, except his wife’s a deadly assassin and neither knows each other’s identity. But someone does, his adopted daughter who’s a telepath! 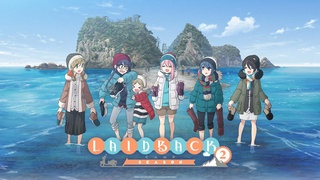 Nadeshiko, a high school student who had moved from Shizuoka to Yamanashi, decides to see the famous, 1000 yen-bill-featured Mount Fuji. Even though she manages to bike all the way to Motosu, she's forced to turn back because of worsening weather. Unable to set her eyes on her goal, she faints partway to her destination. When she wakes up, it's night, in a place she's never been before, with no way of knowing how to get home. Nadeshiko is saved when she encounters Rin, a girl who is out camping by herself. This outdoorsy girls story begins with this first encounter between Nadeshiko and Rin. 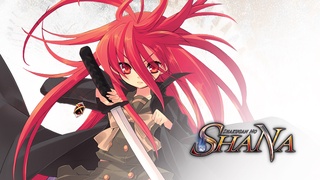 Murdered by a demonic being, 15-year-old Yuji has his life force replaced by a flame that dims with each day. When the flame dies, no one will remember he was ever alive. This is how he meets Shana: a warrior with a burning sword, and the will of a god as her guide. The two form a bond as Yuji becomes Shana’s accomplice in her battles to keep the balance between the ordinary world and hers. 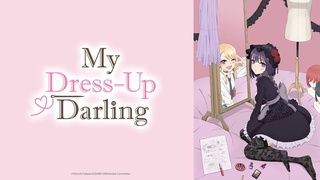 Wakana Gojo is a high school boy who wants to become a kashirashi--a master craftsman who makes traditional Japanese Hina dolls. Though he's gung-ho about the craft, he knows nothing about the latest trends, and has a hard time fitting in with his class. The popular kids--especially one girl, Marin Kitagawa--seem like they live in a completely different world. That all changes one day, when she shares an unexpected secret with him, and their completely different worlds collide. 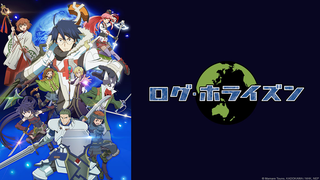 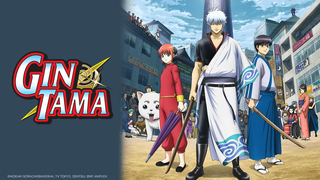 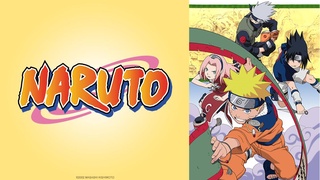 The Village Hidden in the Leaves is home to the stealthiest ninja. But twelve years earlier, a fearsome Nine-tailed Fox terrorized the village before it was subdued and its spirit sealed within the body of a baby boy. 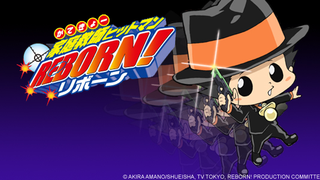 Tsuna, a timid junior high student, is a failure at school, sports, and social life. But everything around Tsuna has been completely changed when a baby called Reborn, who claims to be an Italian hit man from Vongola family shows up! Reborn was sent to groom Tsuna for his future life as a mafia boss of the family! 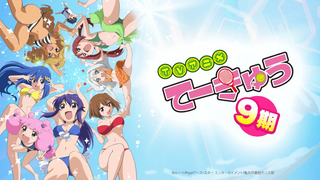 The series follows the hilarious everyday routines of four girls in the Kameido High tennis club who, on occasion, actually play some tennis. 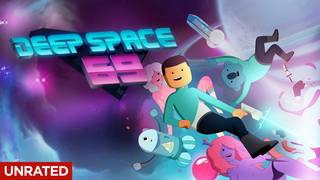 Deep Space 69 chronicles the misadventures of a transport ship in outer space led by Jay and his Koala, wingman/co-pilot, Hamilton. A send-up to the many humorless sci-fi films and series that take themselves far too seriously, Deep Space 69 treads lightly on space exploration and instead focuses on Jay’s incessant exploits with the fairer sex and Hamilton’s frustration with their foolish missions.