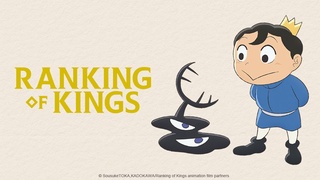 How prosperous your nation is, how many powerful warriors it boasts, and how heroic and strong its king is. These are the criteria that factor into the system known as the Ranking of Kings. The main character, Bojji, was born the first prince of the kingdom ruled by King Bossu, who is ranked number seven. But Bojji was born unable to hear and is so powerless that he can’t even swing a sword. In consequence, his own retainers and the public, look down upon him as completely unfit to be king. It is then that Bojji finds his first friend, Kage, and Bojji’s life takes a dramatic turn… 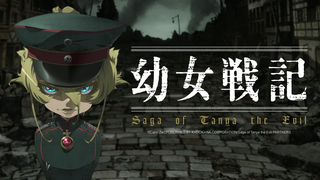 It is June of the year CE 1923. A young girl with blond hair and blue eyes, Tanya Degurechaff, has entered the final curriculum of the Imperial Military Academy and is training at the third patrol line in the northern military district, the Norden Theater, as part of her service to the force. Her training, the first step toward a brilliant career as an aviation mage, should have gone off without a hitch... but things took an unexpected turn. 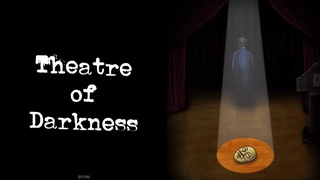 Yamishibai is a picture-story style of animation whose motif is surrounded and based off the rumors, and urban legends throughout the history of Japan. 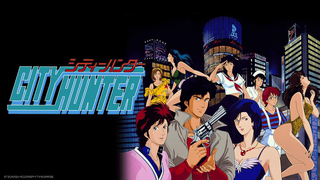 Ryo Saeba, the legendary City Hunter, is a first-class sweeper for hire, taking on jobs from protecting beautiful women to taking out bad guys permanently. He can be a private detective or hitman, whatever the case calls for, and it often requires the use of his superhuman marksmanship. But even so, Ryo can’t do it alone. His partner is Kaori Makimura, the younger sister of his murdered best friend. Kaori serves as his assistant, while also protecting their attractive clients from Ryo’s “mokkori” advances with her trusty supply of 100 ton hammers.