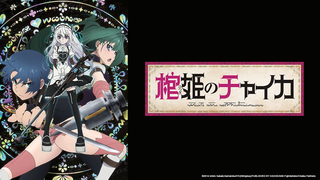 The year is 1604. On the continent of Verbist, an age of war lasting for three generations finally ended with the fall of the northern nation, the Gaz Empire. In addition to legitimate knights and soldiers, the militant forces sent to battle included wizards, saboteurs, and mercenaries, totaling 620,000. What's more, three airborne strongholds and massive numbers of magical weapons plus beast and dragon cavalries were added to the ranks, ending in the annihilation of the Gaz Empire, which had been deemed "the root of all evil."